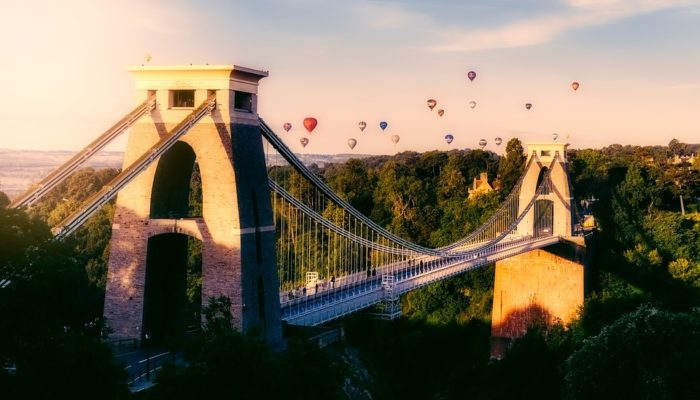 The Transport Knowledge (TKH) hosted the fourth of a series of events across the UK on the importance of sustainable transport in the development of new housing. This week, we were in Bristol to hear about the opportunities and barriers for a more integrated approach between housing and transport. It was kindly hosted by KPMG in their Bristol offices.

The meeting brought up several important issues for discussion. In his keynote speech, Mayor Marvin Rees said that transport and connectivity to new developments had a crucial role to play in achieving greater social mobility. He highlighted that in some out of town estates in Bristol, there are young people that have never been to the city centre which has implications and can lead to detachment and drive people to populist politics.

During the panel discussion, Sir Peter Hendy gave his expert advice on how we can achieve better governmental structures across the UK to ensure that housing and transport are tackled in a more integrated way. He said that the London model was particularly effective, and that the city’s success had not been because of access to cash but rather how City Hall is structured. He highlighted that if you set out a spatial plan and a housing plan, and then underpin this with a plan to achieve connectivity, then you are far more likely to get funding and have success. Sir Peter called for more regional government across the country.

James Freeman spoke about the importance of ensuring bus networks are well connected to new developments. He said that it was important for bus operators that towns facilitate new and existing bus networks, and that development sites are chosen in areas which have good transport infrastructure in place.

Building on the theme of the location of new homes, Jenny Raggett explained that Transport for New Homes found that development sites across the country were simply being built in the wrong places. Turning to solutions, Jenny said it would be beneficial for local authorities to turn the Local Plan system on its head and select developments based on what would facilitate new public transport infrastructure, and the need for Local Plans to cover a housing market area rather than a single authority area.

The event provided a platform to identify several barriers, and the clear conclusion was that a more joined up approach to housing and transport across the board was absolutely vital if the UK are going to deliver the 300,000 new homes needed in a sustainable way.

TKH’s role in bringing together transport providers, councillors and housing experts is designed to make a timely contribution to the vital debate about housing and sustainable transport.