Increasing costs for road users is politically difficult. This is one of the reasons why we have had eleven years where fuel duty has been frozen at a time of historically low oil prices.  While the freeze has been welcomed by many road users and has undoubtedly been of benefit to people struggling on low incomes dependent on car travel, there have been some unintended consequences.

The Unintended Consequences of Freezing Fuel Duty was published by Greener Journeys in 2018 and demonstrated the wider impacts of the freeze in fuel duty 2011-18. 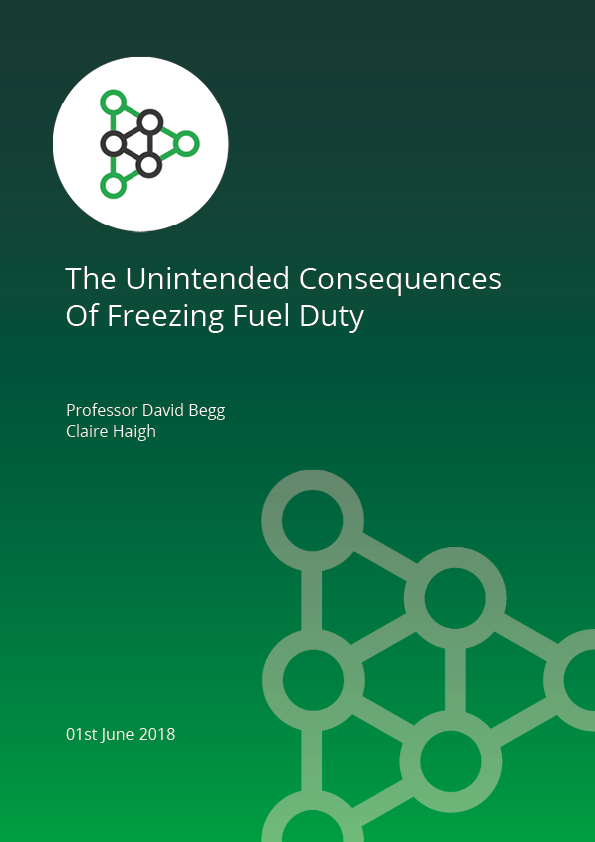