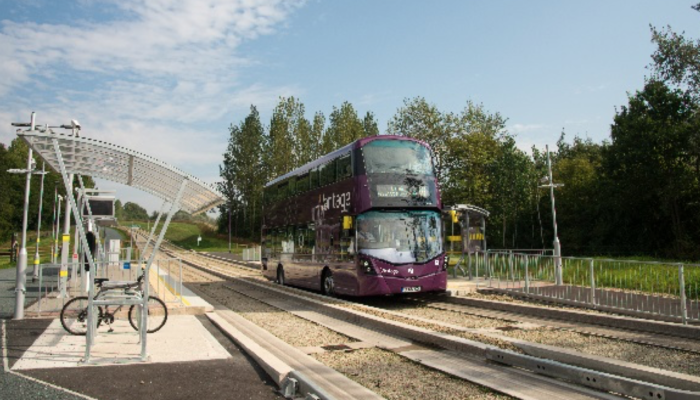 Services run on 21km of segregated bus measures, of which 7.5km, between Leigh and Ellenbrook, is a kerb-guided busway, with the remainder on-highway.

In April 2017 the service will be fully extended along a transformed Oxford Road in Manchester city centre, creating better links to key sites along one of Europe’s busiest bus routes.

The scheme is expected to deliver high value for money, with an estimated BCR of up to 2.8 including wider economic benefits.

Transport and the Economy

The corridor between Leigh, Atherton and Tyldesley and Manchester city centre has suffered from poor public transport accessibility and connectivity for many years. Over time a range of modal options have been considered, including heavy and light rail, and bus solutions.

The busway scheme is an integral part of the overall £122 million Greater Manchester Bus Priority Package, which also includes the Cross City bus scheme. This scheme has already seen substantial changes within the city and is expected to start delivering radical highway changes in the spring of 2017. The two schemes complement each other and have synergies from a deliverables and benefits perspective.

The scheme has been designed to address existing transport and socio-economic problems in the area. These are:

To tackle these issues, the following strategic drivers of the busway were identified:

The scheme has a strong fit with national, regional and local strategic objectives and is an integral part of the Greater Manchester Strategy – the framework for achieving economic growth in the Manchester city region.

In summary, the objectives of the scheme are to achieve:

The scheme was the subject of a lengthy Public Inquiry held in 2002. The Public Inquiry Inspector concluded in 2005 that the preferred busway option provided the best Cost Benefit Ratio of all the options considered, including heavy and light rail. Furthermore the PI Inspector concluded that a heavy rail link would be impracticable because of the lack of adequate forecast patronage to support the anticipated construction and ongoing revenue costs to support such a solution; the reduced frequency that a heavy rail option would support; the physical barriers to connecting into the wider heavy rail or light rail network; and the increased level of benefits offered by a high quality, high frequency and flexible bus service that would diminish the benefits of higher running speeds offered by a heavy rail solution.

Detailed modelling and appraisal of the scheme has been undertaken and was updated in October 2011.

The scheme has a Benefit to Cost Ratio (BCR) of 2.1:1, showing high value for money, using a methodology consistent with that used by DfT, and a BCR up to 2.8 if wider economic benefits are included.

The key driver of the overall value for money (BCR) of the busway scheme is the net revenue position, as the surplus revenues off-set the capital costs.  This net revenue position is sensitive to assumptions regarding the operating costs of the LSM service and the revenues taken on the service.

The table below summarises the key appraisal ratings for the busway against a range of economic, environmental, safety, accessibility and integration metrics.

Please note: As part of project proposals, TfGM worked with the Forestry Commission to plant 25,000 trees to create a 10ha Community Forest at Higher Folds. The forest includes compensatory habitat and Hibernacula as part of mitigation proposals for Great Crested Newts. The introduction of 25,000 trees in this development will introduce prime habitat for wildlife in the area and would improve this rating to Moderate Beneficial.

The primary benefits of the scheme identified in the scheme’s appraisal are:

The Busway project will be monitored and evaluated in full in conjunction with the wider GM Transport Fund Programme. The main criteria against which the scheme will be evaluated are:

Through the analysis of information associated with the above factors, the performance of the project will be evaluated in terms of the Outputs and Benefits set out above.

The Busway scheme was implemented through a number of contracts. These faced the following challenges:

Despite these challenges, the scheme was delivered successfully. Overall, innovation was at the heart of its construction and the quality of the final product is testament to the approach taken. Lessons have been learned for future delivery, and the construction techniques have been refined so that future slip formed busways should be easier to build.

The busway service was procured through a Competitive Dialogue procurement process and was awarded to First Manchester in October 2014. The service commenced on 3 April 2016.

The scheme was included within the Greater Manchester Transport Fund Programme and subject to all necessary TfGM / GMCA approvals in relation to funding, expenditure and assurance. In addition a range of powers and consents were secured by local authority partners as part of the scheme and these were subject to the appropriate levels of scrutiny and challenge.

A full evaluation of the scheme against the business case objectives will be carried out as part of the wider bus priority programme evaluation.

Based on the latest data, the premium service on offer, both in terms of journey time improvements and facilities provided, has resulted in a large uptake in the first nine months of operation, exceeding forecasts and shifting local expectations of what a bus service can and should provide.

A summary of the key findings based on patronage and customer satisfaction data collected during the first nine months of operation is provided below:

The North West’s first guided busway and associated on-highway priority measures delivered as part of a £122 million package to enable more people to enjoy faster, more punctual and more reliable bus services across Greater Manchester. Opening in April 2016 the busways are providing a wide range of benefits to the communities they serve.

The North West’s first guided busway and associated on-highway priority measures delivered as part of a £122 million package to enable more people to enjoy faster, more punctual and more reliable bus services across Greater Manchester. Opening in April 2016 the busways are providing a wide range of benefits to the communities they serve. 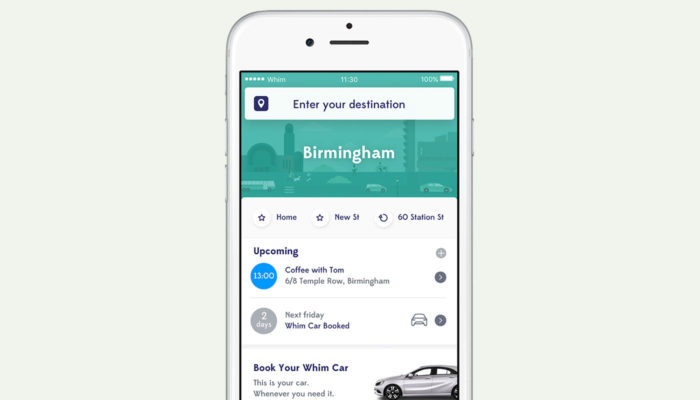 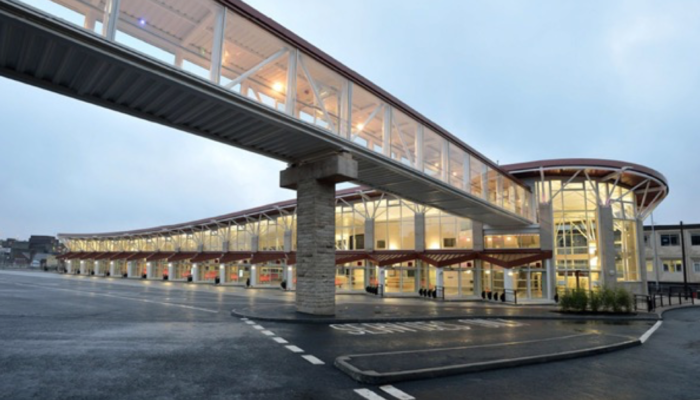 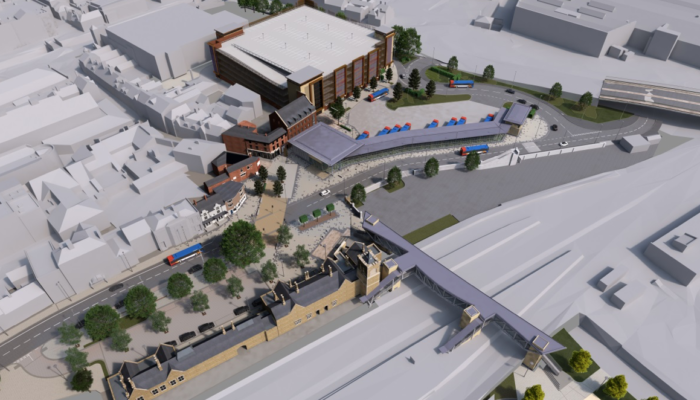