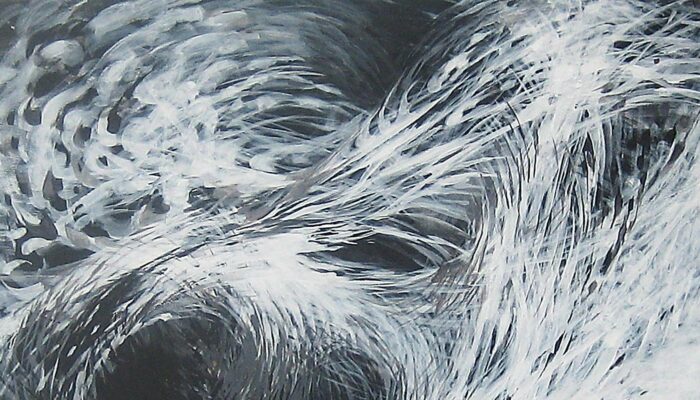 Today Greener Vision is publishing a report calling for a new  approach to tackle climate crisis.  Transformational change will be required to achieve net zero.   The report also calls for an energy demand reduction strategy to tackle the cost-of-living crisis, accelerate the transition to net zero and protect our energy security.

The energy bill bailout announced by the Prime Minister will reduce the incentive to cut energy use and will not protect the UK from blackouts.  Today’s energy supply crisis will be long lasting.  The OBR expects natural gas to remain at least three to four times the average pre-Ukraine invasion price until 2027.

The bailout is not well targeted, with a sizeable chunk going to wealthy households, at an esimated cost of £150 billion.  The IMF says the energy crisis is hitting UK household budgets harder than any other country in western Europe, and the difference between the cost burden on rich and poor households is more unequal in the UK.

Greener Vision is calling for a long-term targeted energy demand reduction strategy, to include a universal carbon allowance for every individual in the UK and a package of energy efficiency measures including help for low income households to insulate their homes.  British housing stock is one of the oldest and least insulated in Europe.  At least 15 million homes are in need some form of energy efficiency improvement.

The strategy would be funded by putting a carbon price on everything we consume. It would be progressive and would incentivise people to reduce their energy use.  Individuals on higher incomes would pay more in carbon tax through all the goods and services they buy but receive the same fixed allowance as those on lower incomes. According to the Treasury’s Net Zero Review, higher income households consume three times more carbon than lower income households.

The energy bill price freeze announced by the government will do nothing to tackle the climate crisis.  A new high of 40.3°C has been recorded in the UK.  Extreme weather events are accelerating around the world.  Catastrophic flooding has left more than 1,300 people dead and a third of Pakistan under water. China is currently experiencing the longest sustained heatwave and drought in its history.  Just under half of Europe is (47%) is under drought.

The IPCC has warned it’s “now or never” if world is to avoid climate disaster.  To avoid overshooting 1.5C global emissions must peak before 2025 and fall by 43% by 2030.  Such rapid emissions reduction is possible but only if every sector of the economy is targeted. Reducing energy demand across all sectors could deliver a 40-70 per cent reduction in greenhouse gas emissions by 2050.

Transport is the fastest growing source of global greenhouse gas emissions and biggest polluting sector of the UK economy.  Transport emissions in the UK are only 3% lower than they were in 1990.  Technological solutions will be insufficient to hit net zero in the UK.  People have driven more and in larger vehicles as engines have become more efficient.  We must reduce traffic on our roads by approximately a quarter by 2030 to stay on track for net zero.

“Our dependency on fossil fuels is at the root of the climate emergency, as well as the cost of living and energy security crises.

If we are to wean ourselves off fossil fuels, we must reduce energy demand and ensure that net zero is at the heart of all public policy decision-making. We cannot afford any backsliding on decarbonisation.

‘PATHWAYS TO NET ZERO: A GREENER VISION’ is published on Monday 12th September 2022

The Pathways to Net Zero series of reports and roundtable discussions seeks to identify solutions to deliver emissions reductions at the scale and pace needed to hit net zero in the UK.  Technological solutions will be insufficient.  We need a whole-systems transition to net zero and greater focus on energy demand reduction.

Greener Vision is a not-for-profit organisation dedicated to encouraging the switch to a greener future.  We aim to transform our communities into cleaner, greener, less congested and more prosperous places to live and work, where the greener choice is the affordable and desirable choice for everyone.  Greener Vision builds on the work of its predecessor Greener Transport Solutions which was dedicated to the decarbonisation of transport.  www.greener-vision.com